We were in Florida in May of this year and in the first week we managed to get a bit more rain than we bargained for. So much so that by our fourth day we were concerned our holiday could end up being a washout! Thankfully the weather stabilised and returned to the usual weather expected in Florida, with short downpours and a lot of sunshine. 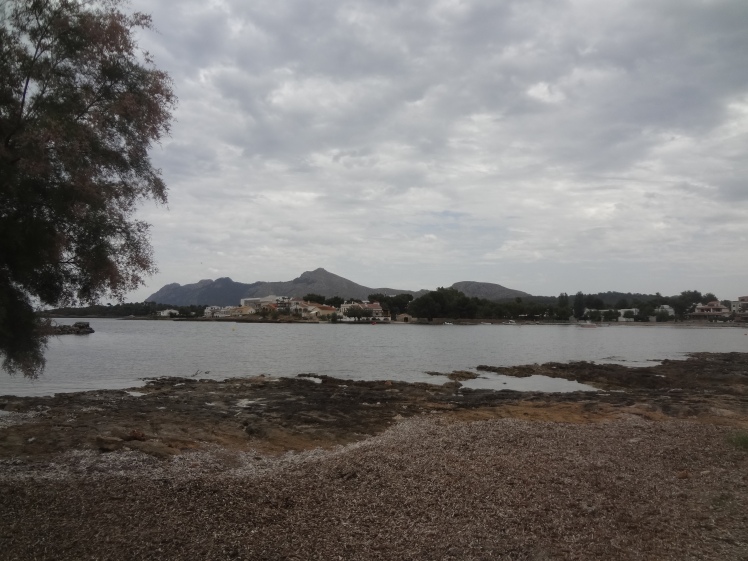 In June we were in Mallorca. On our last morning it poured it down, probably to prepare us for returning home to England! Luckily we didn’t have to check out until midday, so  we took our time having breakfast and packing. By the time we left the hotel the rain had stopped. I know it does rain in Europe during the summer months, but it was late June in Mallorca! We thought we would be safe from the bad weather.

It has been more than a couple of years since we were abroad somewhere and had no rain whatsoever. In Italy last year we had a whole heap of rain in Florence and Venice. In Crete we had a little bit of drizzle on one of the days and in Portugal too we had to suffer a rainy day. Maybe a lot of this has to do with us hardly ever going away in July or August. But I’m sure we used to go abroad when we were younger and it was always hot and sunny. Maybe its global warming, maybe it’s just bad luck. 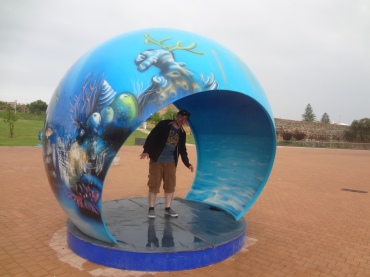 One of the main joys of going abroad is to escape the horrid British weather. Maybe next year we’ll go to somewhere in Africa or generally nearer the equator…in July or August. We should be okay then.

2 thoughts on “The Chance of Rain”