2015 has been an enjoyable year for me and the wife. Our main adventure was a 2 week trip travelling around Italy. It was on my to do list for a long time, so I was very happy to achieve it! We started in Milan, made our way down to Rome, then to the Amalfi coast, before heading back up the country to a very wet Florence and finishing in Venice.

Because of the cost of Italy and our plans for 2016, we only had the one trip abroad in 2015 (sad face). But that didn’t stop us going away in England! One of the best cities we visited was the very much underrated Hull in early February. Everyone we talked to about it wondered why we were going, as Hull has a bad reputation of not being a nice place. But it’s a wonderful city with a bright future, including being the 2017 UK city of culture.

We had many more enjoyable breaks in St Albans, Leeds, March and Stratford upon Avon. We also went to Derbyshire and Great Yarmouth. The latter wasn’t as nice as we hoped, especially as it was our wedding anniversary! The Derbyshire trip was mainly affected by the horrid weather, which meant the visit to the beautifully quaint town of Buxton was soured by the wet, wind and greyness! 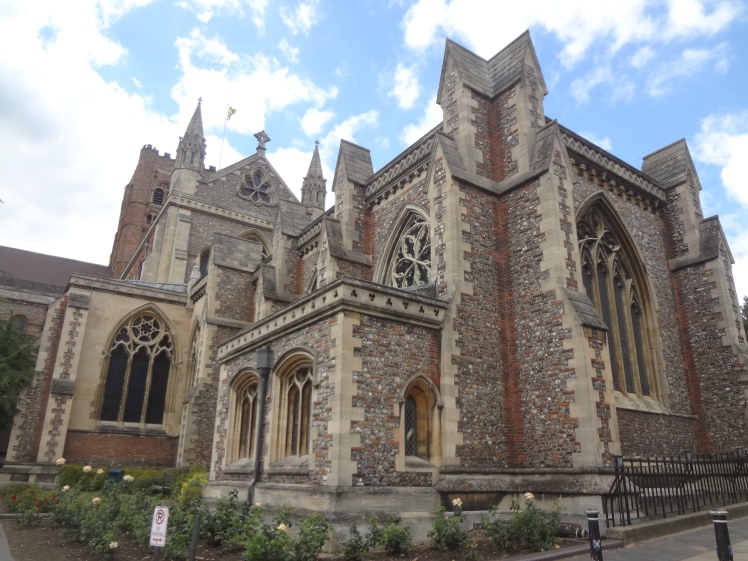 2016 is looking exciting so far…we’re heading to Disney World in May, which has Emma on the edge of giddiness most of the time. This will be her fourth visit! It will be my first and I’m very much looking forward to a type of holiday that I have never experienced before!

My 30th birthday (shhh keep it under your hats, I’m yet to accept it) is in June and we’ll be jetting off to Alcudia, Majorca for a few days. Hopefully we’ll be able to go abroad another time this year, as well as filling the gaps with trips away in England.

I would love to go to Monmouth in Wales this year as an ancestral pilgrimage. I have a lot of family history in that part of the world and I just have to convince Emma that it would be a nice place for her to visit too….

2016 looks bright, unlike the weather so far this year!