Once again we visited a National Trust place on a cloudy day. We don’t mean to do it, but the days we have been able to go out for the day this year have not coincided with the sunshine. Clumber Park, like most National Trust places is very expensive to visit unless you are a member. This is why it is so beneficial to become a member for a year or longer. Even though it was cloudy, dull and cool the park was very busy, mainly with families. 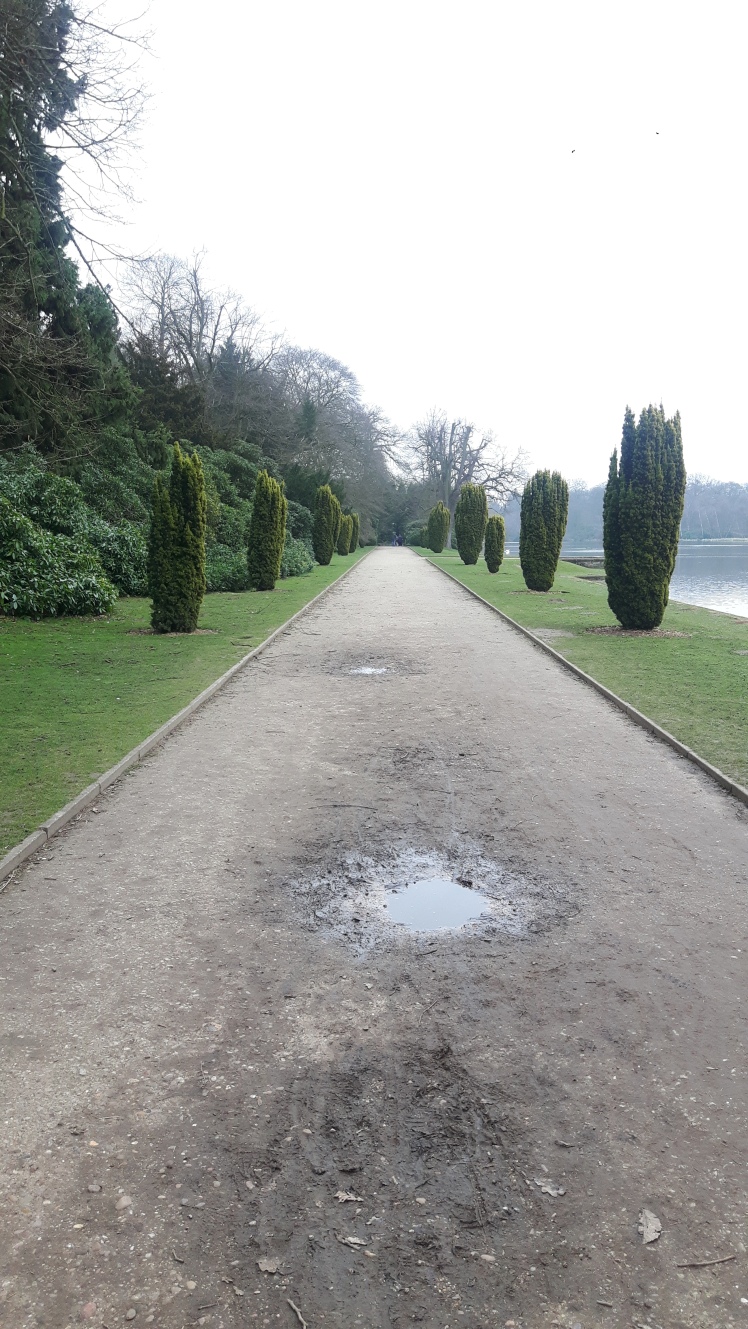 We had an ice cream and then had a walk along the water. It’s a lovely area, with a lot of land to walk around and explore. The signposting is very inconsistent though. In the main areas of the park there is good signposting, but there are a lot of areas where there are no signs whatsoever and there’s no clear way of knowing where you are heading. When we turned away from the water and headed inland we walked through a stone arch and found ourselves on the edge of the park (so it appeared) and we had to walk a decent way along a fenced in gravelled path with not much to look at and no way to get back in towards the park, until we were basically back at the car park! Extra pathways need to be created, which are well signposted. 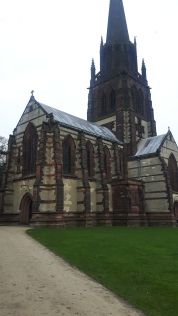 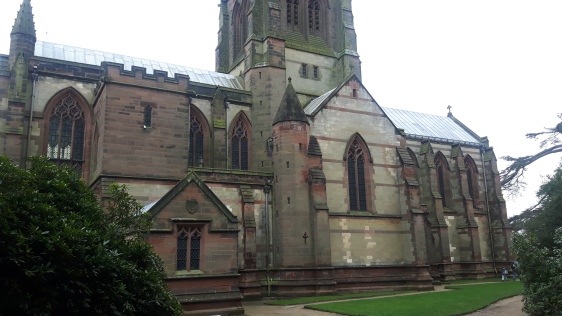 We ended up near the church or ‘miniature cathedral’ as it is known. I understood the resemblance too as it really was in the design of a cathedral, just in miniature. We had done a loop and were back at the main area and starting point where the toilets, cafe and bookshop are. To our surprise everything except for the actual park closed at 4pm. Quite an unusually early time for a Saturday in March, especially as it was still really busy nearing 4pm. 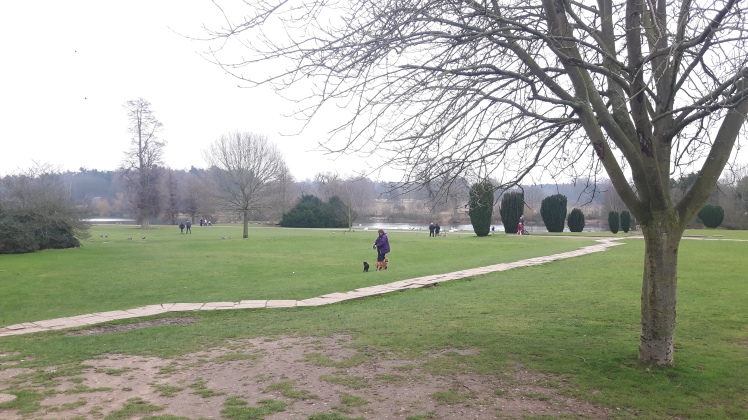 Clumber Park is a great place to go, especially with children. There’s plenty of grass to play on, places to eat as there’s more than one cafe, a gift shop and a secondhand bookshop with very cheap books on sale!