When the lockdown started at the end of March I hoped that my birthday 3 months later would not be affected. Unfortunately the government announced that much of the hospitality sector would reopen as the “new normal” on the 4th July, a week too late for my birthday! 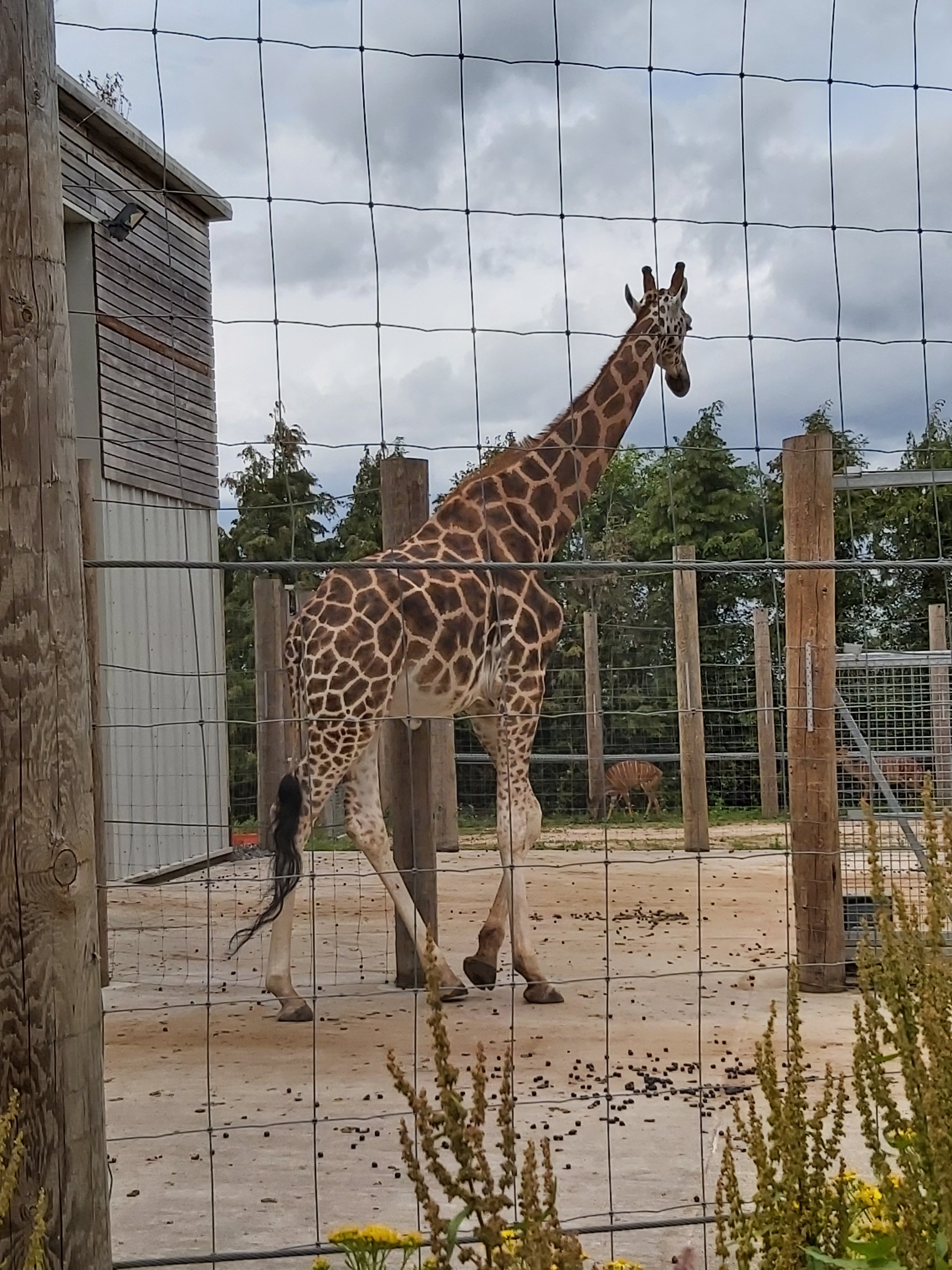 This meant our plans for a couple of days in the Cotswolds were cancelled, however, zoos were allowed to reopen in mid June and we booked tickets for Twycross!

Emma had been before when she was a kid but this was mine and the little ones first visit. My only concern in these different times was how social distancing was going to be handled around the zoo, if it might affect how we saw the animals. People weren’t really social distancing at all and there was a one way system, but it was not clear. 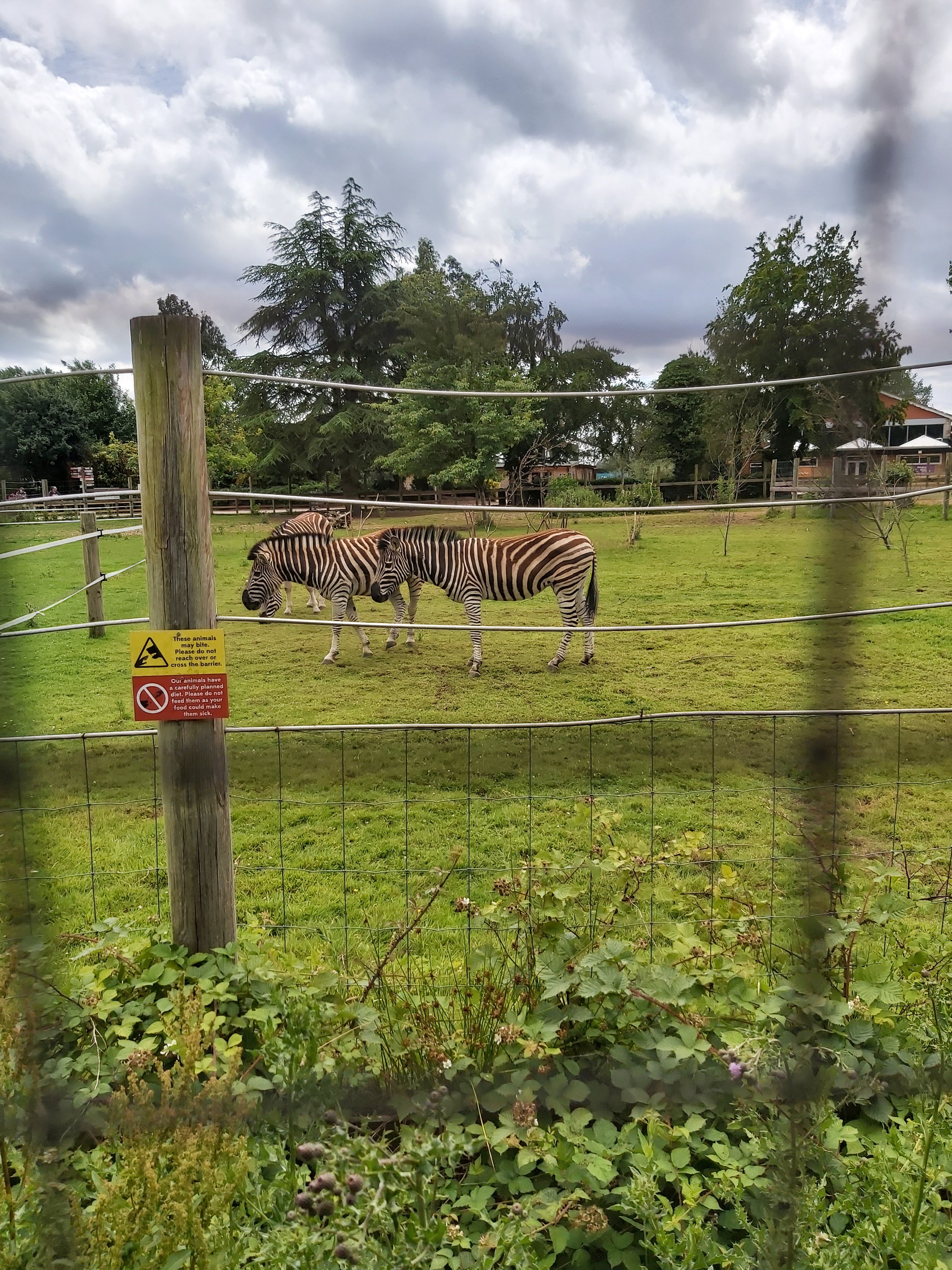 The real issue we had with the zoo was the poor layout of the cages. The only way we could see most animals was through glass windows. Usually its fencing or metal grating of some sort so there’s plenty of opportunity to see the animals. It was made worse by the glass being too reflective and even having designs on them, obscuring more of the view. To make your viewing experience even more hindered many had too much vegetation blocking the view. I could see the amur leopard pacing up and down, but only just, as there were bushes and greenery in the way.

The rhino was inside and all the indoor viewing spots are closed for now. We did get to see giraffes at least, although their habitat seemed very boring and sparse. We got to see an orangutan and her baby which I was very happy about.

At the end we decided against the gift shop as the queue was too long and decided on getting two overly large and overly priced teas from the cafe that sold Costa drinks. We were only about 12th in line but it took about 40 minutes to get served! The one worker appeared to have to make extra special coffees for each customer before us, he must have been relieved when we just asked for two teas.

Overall it was a slightly disappointing experience. But I believe this would have been the case even if there was no pandemic or social distancing. If the zoo was busy on a normal day then there would have been even less chance to see the animals.

My advice is to donate to them in support, but don’t go, choose a different zoo…