This was our first trip since the lockdown began and it was in early July, a matter of days after the new guidelines that came into effect from the 4th of July, allowing pubs, restaurants and hotels to reopen. 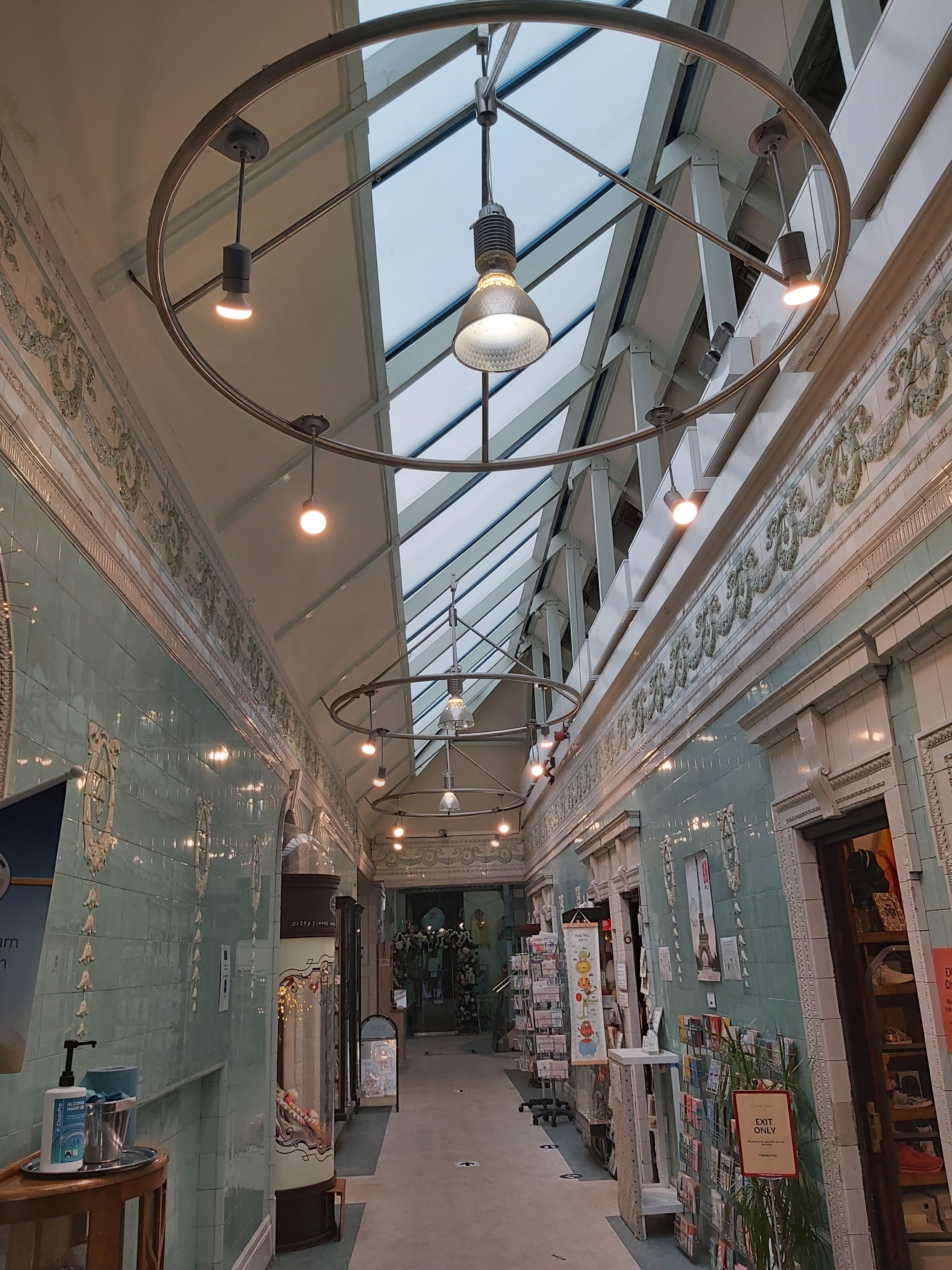 So, we were one of the first people to test out the new way of hoteling, for the time being. We stayed at the Premier Inn in Buxton. We chose it as it was available and a good price at under a £100 for 2 nights.

There was a sanitising station just inside the entrance next to reception, a screen to protect the workers on reception desk and markings on the floor for directions. Even the pens were in different pots for sanitised and used ones. For some reason the restaurant was closed, even though government guidelines now say it is allowed to be open. 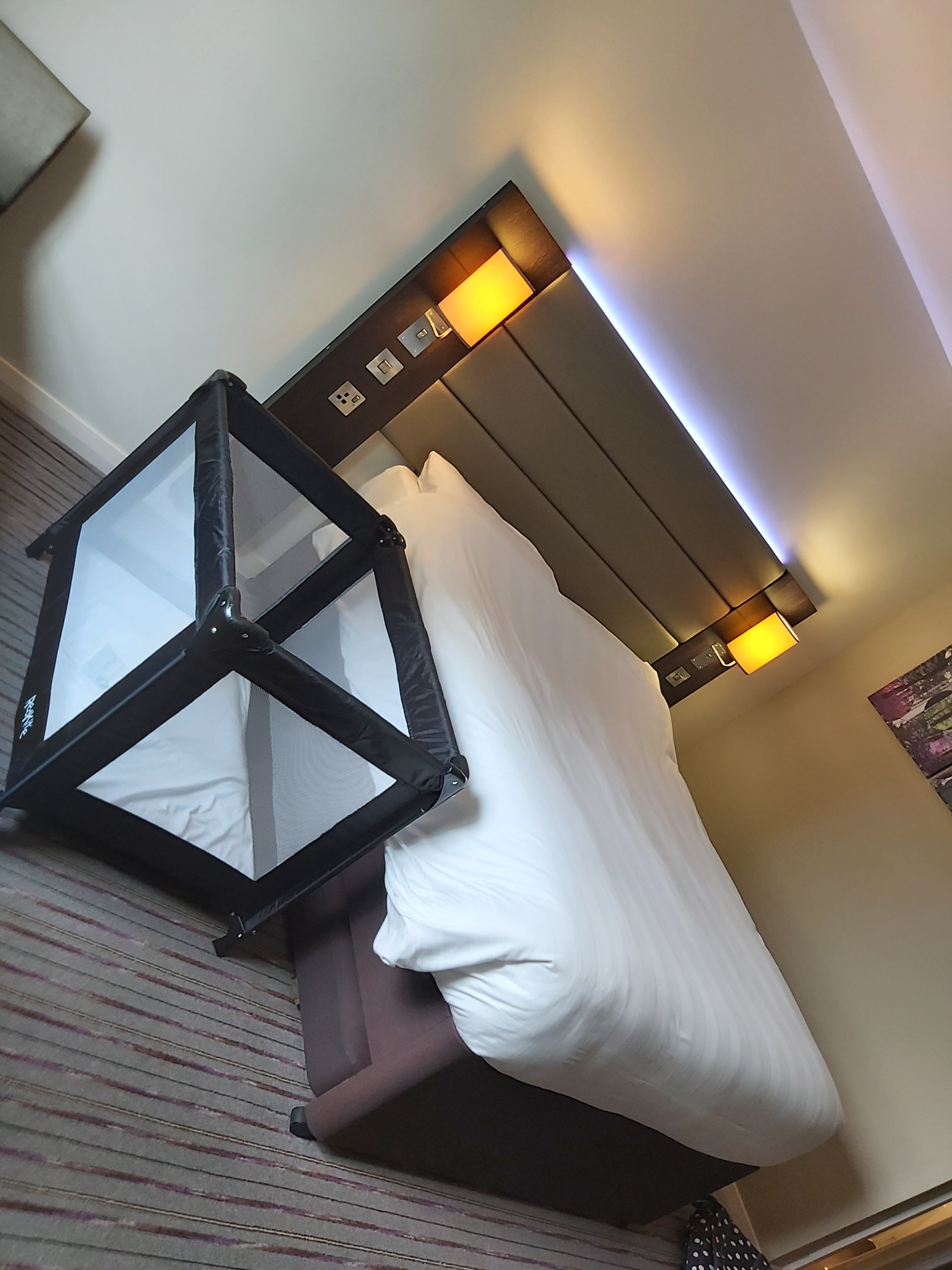 The room had changed a little bit. No bed runner or cushions with the Premier Inn logo, we only had 2 pillows with no spares, so we had to get some sent up to us. We were given 2 in a big white paper bag. There was no room cleaning either, for bin changes we had to leave the bin outside our room to be changed, anything else like more tea, coffee or toilet roll we had to ask at reception and someone did come into our room to give us some toilet roll, but only after asking if it was okay to do so. Generally a lot of rules good for the environment and the hotel’s cleaning bill. 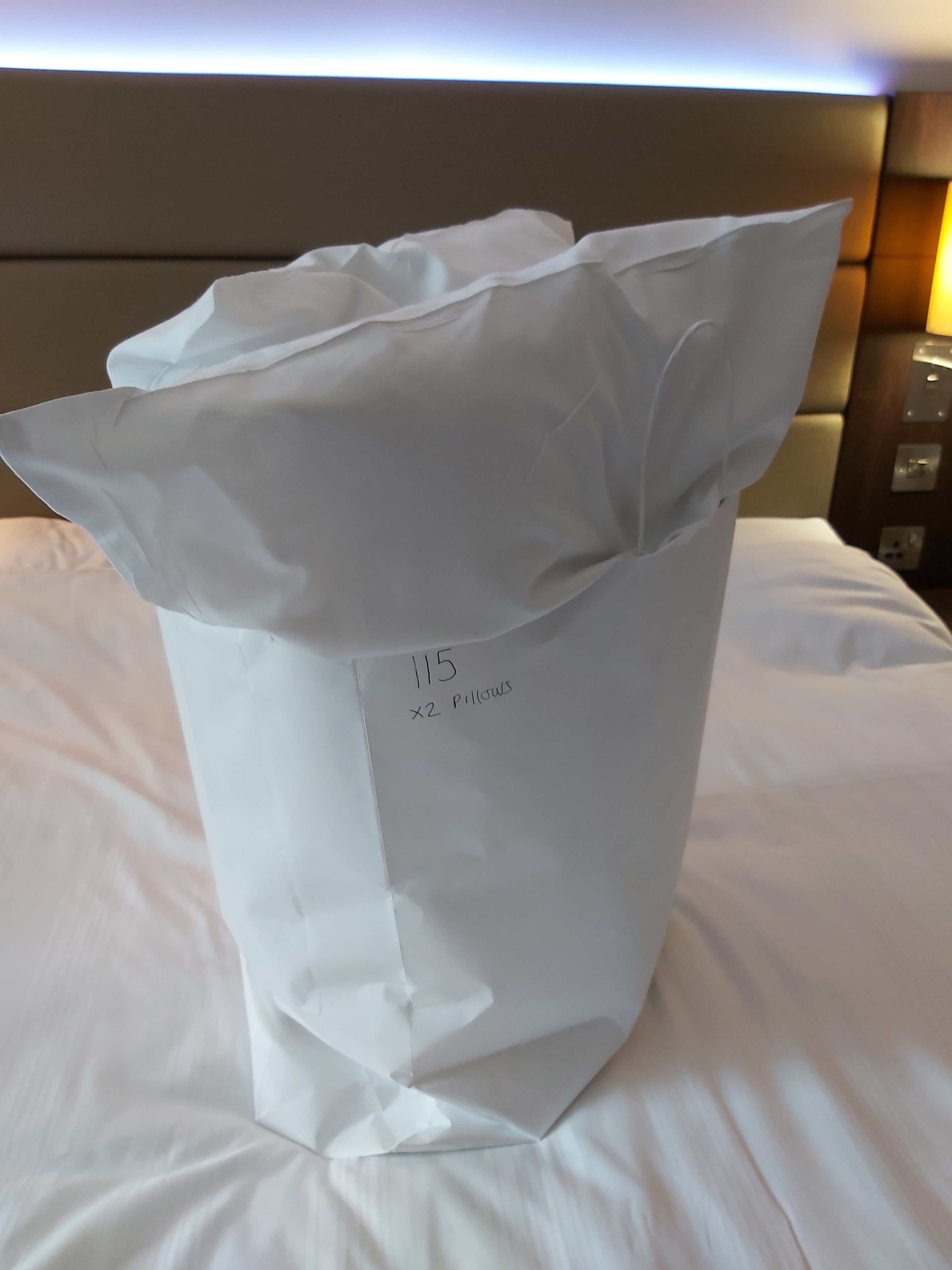 Overall our experience at this Premier Inn was not that different to others we had been to before the lockdown, just less cleaning and more social distancing. Premier Inns especially are pretty socially distant anyway so have no fear if you want to have a break away, as we felt perfectly safe visiting.